In other words : Risk your life and dare to die. 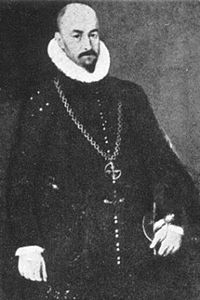 Gondomar was a diplomat and, from 1613 to 1622, the Spanish ambassador in England where he was alarmingly good at causing trouble. From his arrival – when he sailed into Portsmouth harbour and refused to strike the Spanish colours on board. To his departure – when he played a key role in the ill-fated adventure of Buckingham and Charles, Prince of Wales otherwise known as The Spanish Match.

A recent foray of mine into the Historical Collections of the Private Passages of State brought another of Gondomar’s infamous deeds to light.

Gondomar contrives the death of Sir Walter Rawleigh, an Enemy of Spain.

The Conde Gondomar, an active subtil Instrument, to serve his Masters ends, neglected no occasion tending thereunto, which he mainly shewed in the particular of Sir Walter Rawleigh, wherein he put forth all his strength to destroy him, being one of the last Sea-Commanders then living, bred under Queen Elizabeth, and by her flesh’d in Spanish Bloud and ruine.

He did first under-work his Voyage to Guienna, which seemed to threaten loss and danger to the spreading power of Spain in the West-Indies; and after his return with misfortune, he pursued him to death. In the beginning of the King’s Reign, this Gentleman, with others, was arraigned and condemned for treason; ’twas a dark kind of treason, and the vail is still upon it. The King had ground enough to shew mercy, which some of that condemned party obtained.

After many years imprisonment, Sir Water Rawleigh, desirous of liberty and action, propounded an American Voyage, upon the assurance of gaining a Mine of Gold in Guienna. The King hearkned to him, and gave him power to set forth Ships and Men for that service; but commanded him upon his Allegiance, to give under his hand, the number of his Men, the burden and strength of his Ships, together with the Country and River which he was to enter. 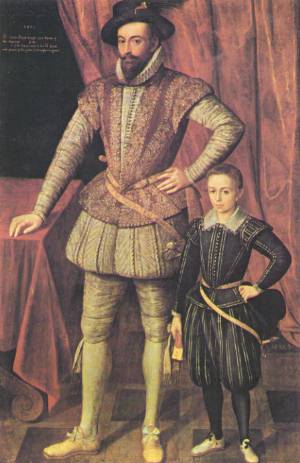 All this was done, and came so timely to Gondomar’s knowledge, that advertisement was sent to Spain, and thence to the Indies, before this English Fleet departed out of the Thames. The Action proved unfortunate, and the Mine was inaccessible: the Spaniards at St. Thomas opposed their passage up the River, and this engaged them to assault the Town, which they took, sacked, and burnt.

Gondomar hereat incensed, with a violent importunity demanded the reparation of this wrong: And the Spanish Faction urged, that this irruption might make a breach both of the Match and Peace with Spain. The kings fears kindled his wrath; he disavowed the action, and to prevent the like for the future, put forth a severe Proclamation.

Hereupon the storm of Passion ceased, and Rawleigh knowing nothing, but that he might appear in England with safety, put in at Plimouth, and was no sooner landed, but, by secret intimation, understanding his danger, sought to escape beyond-Sea, but was taken in the attempt, brought to London, and recommitted to the Tower; and at length his life was offered up a Sacrifice for Spain; but not upon such grounds as the Ambassador had designed; for he desired a Judgment upon the pretended breach of Peace, that by this occasion he might slily gain from the English an acknowledgment of his Master’s Right in those Places and hereafter both stop their mouths, and quench their heat and valour.

But the late Voyage was not brought in question, only his former condemnation was revived; his Arraignment at Winchester many years before was now laid open, and he at the Kings Bench demanded, why Execution should not be done upon him according to the Sentence therein pronounced. Rawleigh answered, “That the ” Kings late Commission gave him a new life and vigour: For he that ” hath power over the lives of others, ought to be Master of his own.

This Plea was not accepted, but the former Judgment took place, and accordingly he lost his Head upon a Scaffold erected in the Old Palace at at Westminster.

‘If an ox gore a man or woman, that they die:

then the ox shall surely be stoned.’

In the Middle Ages, the biblical quote above became the basis for surely one of the most bizarre of human practises – the trial and conviction of animals.

All suspected domesticated animals were tried in the criminal court.

All suspected non-domestic animals were tried in the ecclesiastical courts.

The accused animal would be put into the prison of the building where the trial was to take place and a defence lawyer engaged.

Witnesses would be called during the trial and the defendant was sentenced according to the verdict. Guilt almost always meant death.

In 1386 a sow, dressed in men’s clothes, was executed in the public square at Falaise in France and, in 1587, a case was heard against a large number of beetles who had been ravaging a local vineyard in St Julien. Some of the accused were brought into court to listen to the reading of a document instructing them to leave the district within three days, or else….! 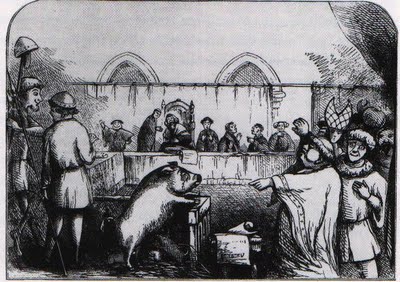 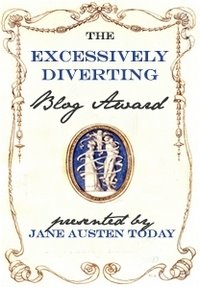 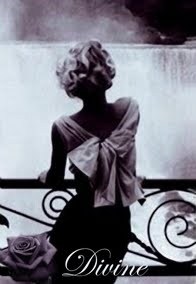